The Kenosis Community exists to provide safety, stability, love, hope and opportunity to vulnerable and disadvantaged children through our Cluster Foster homes and our Early Childhood Development Centre. 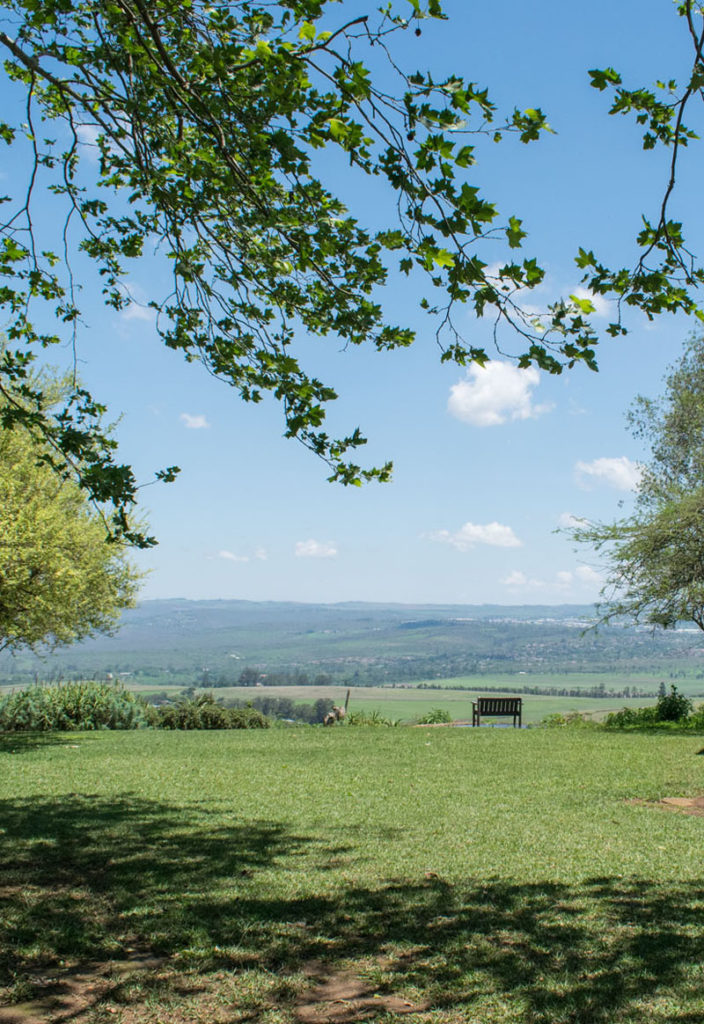 The Kenosis story begins with two men who had a dream of a united and reconciled church reaching out to serve others. In the early 1980s, Professor Gunther Wittenberg and Rev Gert Landmann, both theologians at the Lutheran Theological Institute in Pietermaritzburg came together with the idea of creating a religious community composed of South Africans of all races who would work together to serve the church and the local community and who would be a testament of reconciliation between the races in a land deeply divided by apartheid.

In 1989, the dream became a reality and the Kenosis Community Trust was created and took root on a portion of land at Bishopstowe donated by the Hayfields/Bishopstowe Lutheran community.

In 1997, the community at Kenosis was made sharply aware of the HIV/AIDs crisis in South Africa, when a young mother died shortly after giving birth to a baby. In response to the crisis, Kenosis reached out to CINDI (Children in Distress Network) and other organisations for advice and input and a decision was taken to build a small foster village where orphaned children could be cared for by trained foster mothers and enjoy the benefits of being part of a family and a village community. Kenosis was the first such foster village to be built in South Africa.

Some years later, in 2007, Kenosis again responded to a community need by building an Early Childhood Development Centre to serve the children of local farmworkers, those living in disadvantaged communities nearby and also the Kenosis foster children.

The religious community at Kenosis finally closed in 2017, but the Kenosis Community continues to provide foster care and early childhood education to vulnerable and disadvantaged children.

In 2019, Kenosis also launched its Siyandiza Post School development programme to cater for those foster children who have finished school and need some assistance finding their feet as adults. The programme provides a year of post school accommodation to our young adults where they are able to learn independent living and also benefit from work experience, assistance with discovering their vocational direction and relevant training where possible, volunteer work and a job readiness training programme.

As part of our drive towards sustainability, Kenosis has converted one of the training accommodation houses into a self-catering facility. The facility has 4 double rooms, two shared bathrooms with showers and a shared living/kitchen area. Within 10 minutes’ drive of the Northway Mall and 15 minutes from the Liberty Mall, and set in a peaceful countryside, this self-catering cottage is ideal for athletes visiting Pietermaritzburg to participate in one of the sporting events on offer such as the Duzi Canoe Marathon or the Comrades Marathon. It is also perfect for a quiet getaway weekend for groups of up to 8 people.

Kenosis also has a beautiful 100 year old red brick chapel and a large hall available to hire for weddings and other functions. The chapel and hall can accommodate up to 100 people. The hall has kitchen facilities but guests are required to arrange their own caterers.

These amenities are very reasonably priced for those looking to do a function on a budget and the peaceful scenery and stunning views make for a wonderful backdrop to your special day. For more information please email: accommodation@kenosis.org.za . 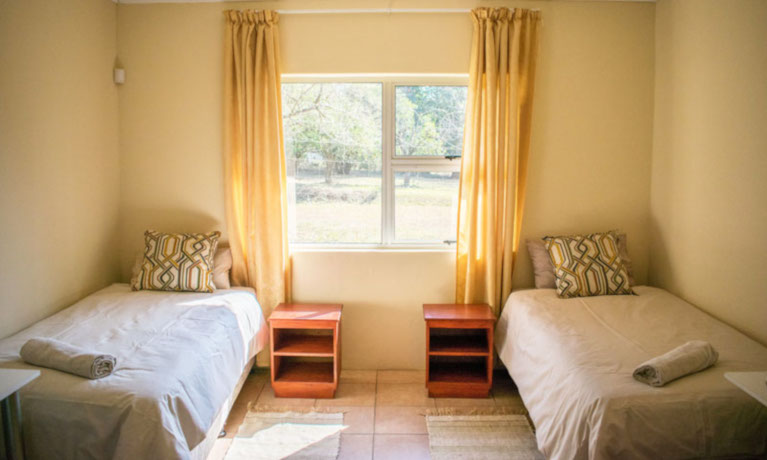 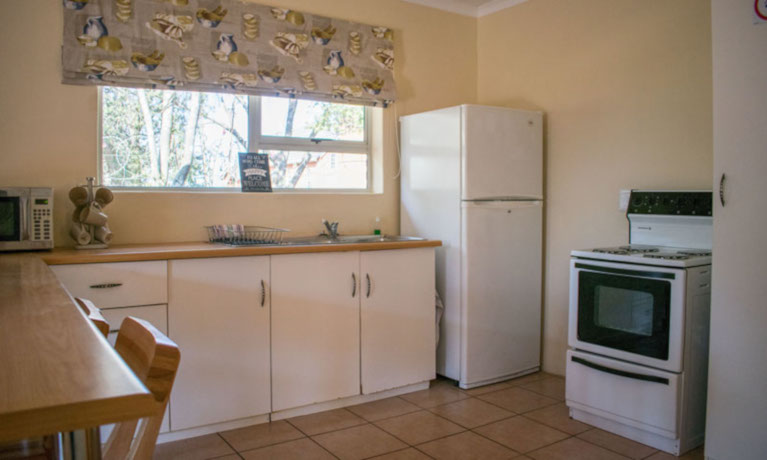 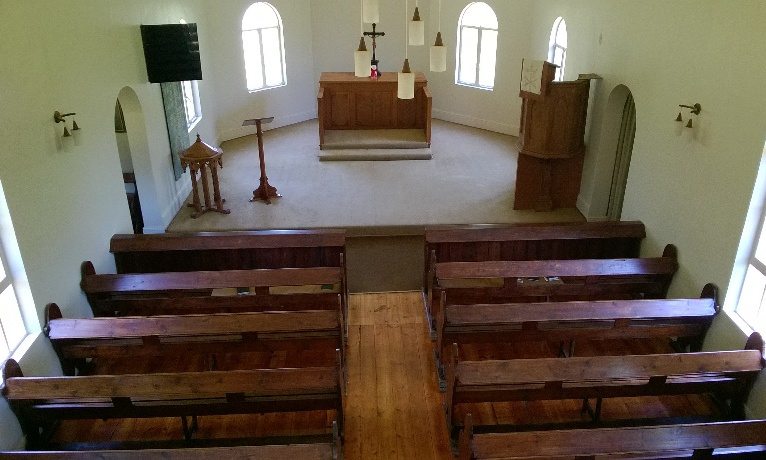 Want to keep up with all our news?